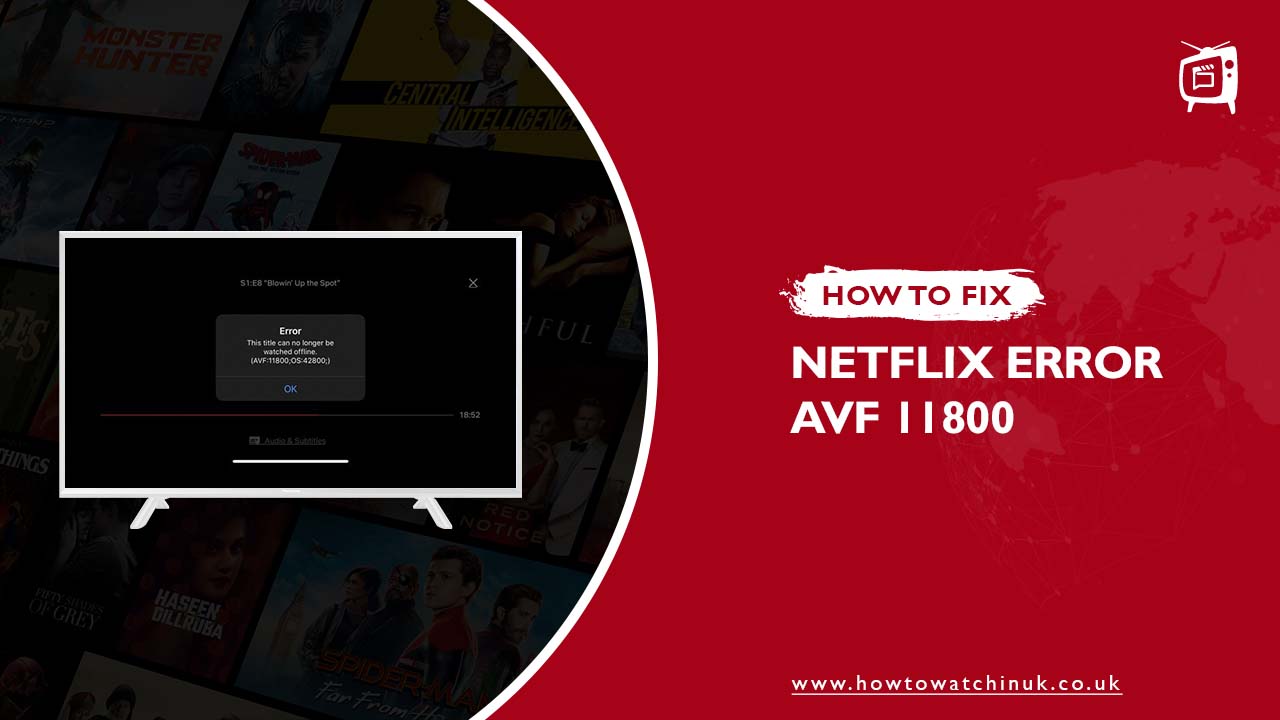 The Netflix app on Apple TV or iPhone is often experiencing an error AVF 11800. Many people have this error code while using Netflix, resulting in the application being unable to open your chosen movie, video, or series. This issue usually happens when you spend a lot of time streaming Netflix data.

Furthermore, it is prone to rolling up since to a bad internet connection, a down server, or an out-of-date version of the program. According to the code, you must refresh the data stored in your system. If you’re having trouble streaming Netflix on your iPhone, iPad, Apple TV, or other device and want to fix this error code, read through our suggested solutions.

The Netflix error 11800 often signals a network problem that stops you to stream Netflix on different devices (iPhone, iPad, or iPod Touch) from connecting to Netflix. When this message appears on your screen, it’s a sign that the information on your phone should be updated.

These are the most common message alerts of this error;

Why Doesn’t Netflix Support My Title?

The most common cause of Error Code Avf 11800 is because your Netflix app contains damaged data, or because you are unable to connect to the network (which might be caused by outdated data).

It’s possible that you’re experiencing an issue with Netflix on an Apple TV, iPhone, iPad, or iPod Touch because it’s an error code that affects only these devices. It might be due to the length of time you’ve spent streaming on that device, a network problem stopping Netflix from connecting, or an out-of-date Netflix app.

Thankfully, there are a few troubleshooting techniques that may help you to resolve these error codes and get streaming again.

Restarting your device, changing Apple TV DNS settings to manual, and reinstalling Netflix on the device are all possible options to resolve this error.

Please scroll down for more information on our comprehensive walkthroughs

The Netflix error 11800 occurs on iOS devices when the connection between your device and the ISP is periodically disrupted. To restore the connection, turn off your home modem router (unplug) and your iOS Device.

For iPhone, iPad, Or iPod Touch

Your DNS configuration may be set to automatic, resulting in the Netflix error 11800 on Apple TV. You could manually adjust your DNS by calling your internet service provider and asking for a DNS address. 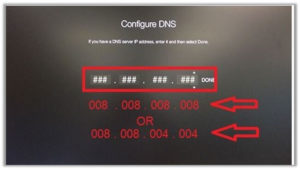 If your Netflix software is out of date or has become damaged, you may receive a message indicating that it’s “not compatible with your device.” Please update or replace it.

On your Android smartphone or tablet, open the Netflix app. If you’re having issues with the Netflix app on your iPhone, iPad, or iPod Touch after downloading it, updating it may help. Search for it in the App Store to update the software.

If you have the latest version of Netflix, you’ll notice a button that says “Update” in the search results if the program needs to be updated. Simply press that button to update the app. 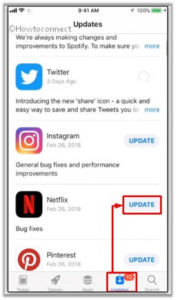 After repairs are completed, fix the software to see whether it resolved this error problem.

To avoid any issues, delete all files downloaded from Netflix.

If you’re still having problems connecting to Netflix, update your iOS. It’s possible that an out-of-date version of iOS is preventing Netflix from operating properly. Updating your iOS may fix the problem.

Disconnect the VPN. If you’re traveling or want to increase your security, you may use a VPN to access Netflix from another region. However, it can also cause problems with Netflix. After that, turn off your VPN and try Netflix again to see whether it works. If the content loads successfully, it’s likely because of the VPN.

We hope this guide will help you in developing an understanding of how to fix Netflix error code AVF 11800. You get this code while attempting to watch Netflix on your Apple TV, iPhone, iPad, or iPod Touch, there’s a problem with the connection.

Fortunately, there are a few troubleshooting methods that we have discussed in this blog that will help you solve the issue and resume viewing your Netflix shows.